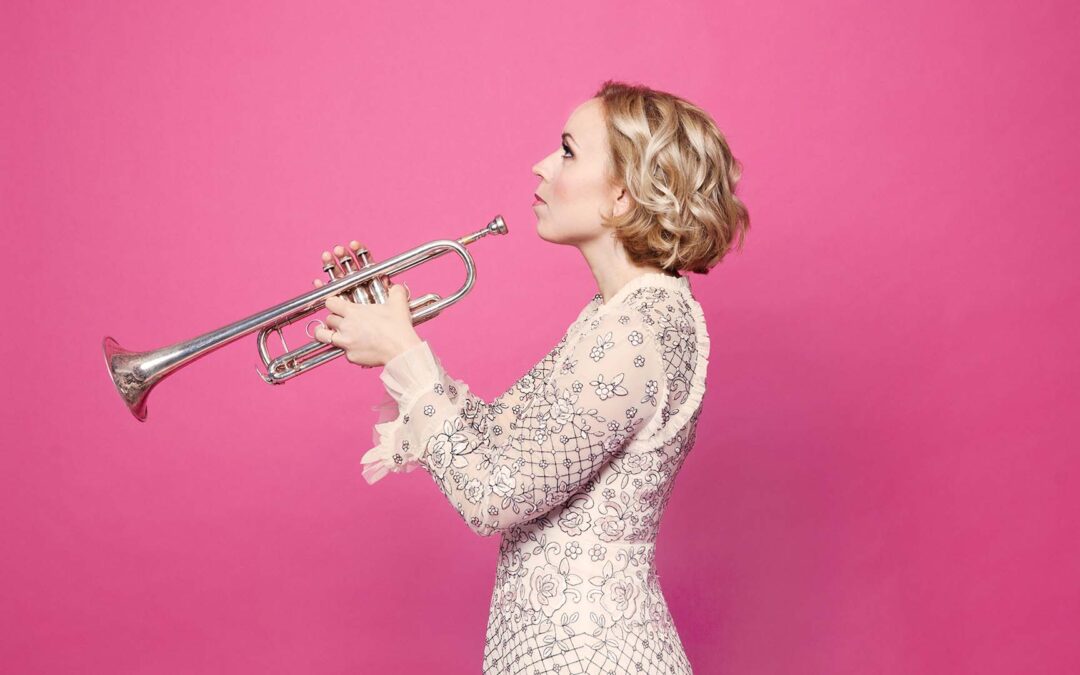 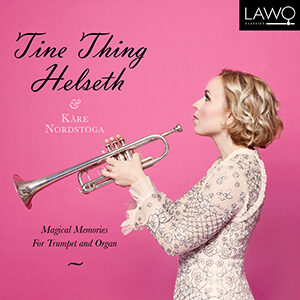 Tine Thing Helseth releases her new album Magical Memories on Friday 28 May on LAWO Classics. It is her first UK release in eight years. The first of three digital singles, Prelude from Charpentier’s Te Deum, is out today on Apple and Spotify.

The recording is deeply personal; made up of Helseth’s favourite pieces which explore the full sound, range, and moods of the instrument. It includes music she remembers hearing during her childhood such as Lindberg’s Gammal Fäbodpsalm från Dalarna and Purcell’s Trumpet Tune in C major as well as modern songs for special occasions such as Sjöberg’s Den första gång jag såg dig – a Swedish love song translated as The First Time I Saw You. Other composers include JS Bach, Telemann, Grieg, Per-Erik Moraeus, Oskar Lindberg, Henning Sommerro and many more.

Tine Thing Helseth says: “This is a very personal album to me. Whilst I was growing up my mother also played the trumpet, and many of these pieces are works that I listened to laying on the floor next to the organ whilst she was at rehearsals. She took me from when I was 6 weeks old! Other tracks are just lovely melodies and songs that people often use on special occasions: happy or sad. So, the album is filled with my musical memories and my hope is that it will bring musical memories to the listeners as well.”
Helseth and organist Kåre Nordstoga recorded the album in Oslo Cathedral, during Norway’s lockdown in late August/early September 2020 and worked from late in the evening into the early hours of the morning to carefully capture the perfect sound, undisturbed by even the already minimized noise of the outside world.

This physical sanctuary reflects the haven Helseth creates for her audience and throughout the album, the listener is transported into a world of vivid colours and emotions. For Helseth, it is a place where she can express herself in the most personal and genuine way. She and Nordstoga improvise on three of the tracks – the Sjöberg and two wedding marches (Bruremarsj) – joining them together with listeners to experience the magic of music.

In the lead up to the release, there will be three digital singles. In addition to the one out today, the other two are: Sigurjónsson, arr: Jarle Storløkken’s Sofðu unga ástin mín (26 March); and Purcell’s Trumpet Tune (23 April).